Combine an architectural firm known worldwide for its sports facilities, a construction company laden with Kansas State University alumni and a subcontractor with over 20-years’ experience with W. R. MEADOWS products, and you end up getting a perfect waterproofing solution for the Vanier Football Complex at Bill Snyder Family Stadium in Manhattan, Kansas.

Phase 3 of the upgrade program on the Kansas State campus was completed in time for the 2015 football season. The on-going phase 3B, which will greatly enhance the game day experience by fully enclosing the seating area and adding new video boards, is scheduled for completion in time before the 2016 season kicks off with a home game on September 3.

Attached to the north end zone of the stadium, the four-story Vanier Football Complex more than doubles the previous space. The state-of-the-art building includes room for strength and conditioning equipment, training, locker rooms and office space for coaches and staff. The grand, four-story atrium leaves a memorable first impression and is accessible from all levels, including the new main concourse. The stadium now has seating capacity of 50,000. Having worked on previous phases of the football stadium’s expansion and modernization program, Restoration & Waterproofing Contractors, Inc. of Topeka, Kansas was brought in as a subcontractor on the Vanier project, said their Project Manager David Falley.

“Immediately we saw that the architect’s specs called for a hot applied sealant. That concerned us with the safety factor of working with hot, liquid tar,” said Falley, who used it the first time on this project in February 2015. Recent waterproofing work on a separate 3,000 square-foot section was completed last month.

So we sent the specs to W. R. MEADOWS and asked what they could provide as an equal with warranty to meet all the requirements. They recommended HYDRALASTIC 836, and Jim Weatherly – their area field representative – made sure that Populous, the architecture firm, and general contractors Mortenson and GE Johnson, signed off on the switch. He also helped design the entire system with drain board and insulation.”

HYDRALASTIC 836 is a cold-applied, solvent-free, single-component waterproofing compound. It does not shrink, has a low volatile organic compound (VOC) content, and has a very low odor. It also won’t crack in extreme cold or slump due to softening at high temperatures, and can be used on interior or exterior concrete surfaces. The product can be used for both above-grade and below-grade applications where protection from water intrusion is desired. Until this job I was unfamiliar with W. R. MEADOWS,” said John Liu, Project Engineer for Denver-based general contractor GE Johnson Company. He and five of his co-workers involved with this project, plus company President Jim Johnson, are all K-State alumni. “But Jim Weatherly was always around and worked with us on some challenging details that we didn’t have totally designed in our drawings. He also helped walk us through a proper installation sequence.”

Work on the complex began in December 2014 right after the football season ended, with the waterproofing application beginning in February 2015. The main crux of the job involved 50,000 square feet of split-slab waterproofing expansion for the concourse area.

“With a minimum of two people and sometimes as many as eight, we were waterproofing about 4,000 to 5,000 square feet a day,” said Falley. “We would do one 90 mil coat of HYDRALASTIC 836, let it dry, cover that with a reinforcing fabric, then do another 90 mil coat. Tim Koch, our Field Superintendent, stayed on top of this job every day to assure that everything was done right.” MEL-ROL waterproofing membrane was used for below grade exterior applications.

It didn’t take long for John Liu to the see the effect of W. R. MEADOWS products at work. “Shortly after the waterproofing was done, we got an incredible amount of rain. We hadn’t even put the top slab on yet, but everything remained dry. That was a real good test.”

I’ve been with Restoration & Waterproofing for over 20 years, and W. R. MEADOWS has been our go-to line for just about as long,” said Falley. “There’s never any hassle getting a field rep to a job site or to review an application. A big advantage is their full line of building envelope products from in-ground and up. That’s a huge selling point to owners and contractors, even when W. R. MEADOWS wasn’t in the initial specs.” 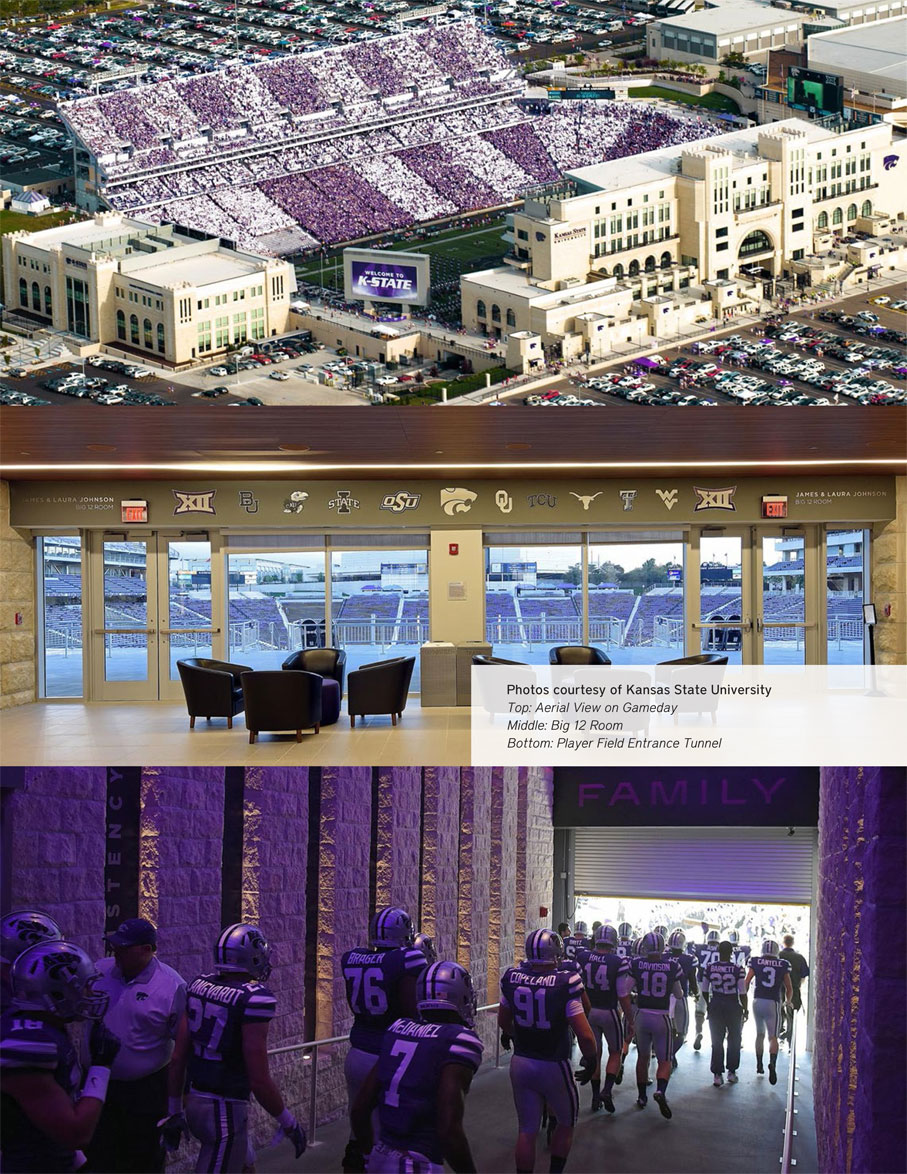